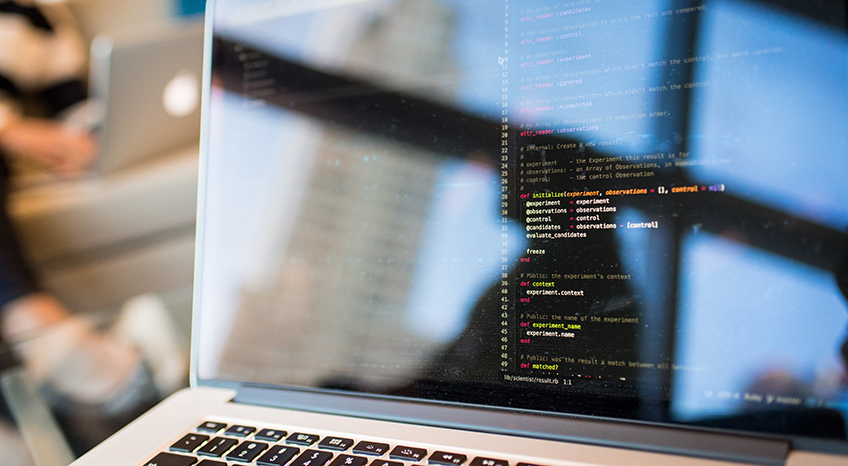 Telling a story “by the numbers” can be a helpful way to gain a big-picture perspective on an important issue. This is certainly true in the high-tech world of cyber security — but in this case “the numbers” are nothing short of jaw-dropping. The sheer volume of data and dollars at risk makes cyber crime and cyber security a critical issue that no one can afford to ignore. What’s all the fuss about cyber security? Well, for one thing hackers across the globe are not only targeting vulnerable systems with malware, ransomware, phishing expeditions, denial-of-service (DoS) and distributed denial-of-service (DDoS) attacks and more.

There are also significant threats to national security, as black-hat hackers have developed the ability to target shared critical infrastructure like power grids, water supplies, election systems, high-tech weapons systems, etc. — meaning that national security is also at stake. If you’ve ever been hacked, you understand the feeling of vulnerability that comes with unauthorized access to your private, personal information. And if your company has been among the fast-growing number of organizations that have been breached, you have a firsthand understanding of what a widespread problem this has become.

OK, ready for some eye-popping numbers?

Here is sampling of significant (and sometimes staggering) statistics as we reflect back on 2018 and look ahead to 2019.

200,000,000,000 — An estimated 200 billion devices are now connected to the IoT (Internet of Things), which creates potential security vulnerability for the person or organization who owns the device. [Cybint Solutions] Related reading: “Top Cyber Security Threats in 2019”

24,000 — Number of malicious mobile apps that were blocked every day on Google Play during 2017, some of which are able to steal people’s personal information. [Cyclonis.com]

629 percent — Increase in the number of cryptomining attacks from the final quarter of 2017 to the first quarter of 2018, according to cyber security giant McAfee. The cryptojacking trend involves cyber criminals hijacking third-party home or work computers to “mine” for cryptocurrency. [BusinessInsider.com]

97 percent — Percentage of organizations that are unprepared for “fifth-generation” cyber attacks, those described by Peter Alexander, Chief Marketing Officer of Check Point Software Technologies, as “a new generation of cyber-attacks, powered by leaked state-sponsored technology,” that are “multi-vector, fast-moving, and mega-scaled.” [CheckPoint.com]

150 million — Users of the Under Armour MyFitnessPal food and nutrition app who had their personal information compromised, demonstrating the vulnerability of IoT-connected wearable technology. [Under Armour]

67,481 — The number of U.S.-based cyber security jobs listed during a recent search for “cyber security” positions on Monster.com.

Everyone Has a Stake in the War on Cyber Crime

The cyber security statistics detailed above have triggered a worldwide response as private industry, government and the academic world mobilize to counter the unprecedented risk and stay one step ahead of the hackers. Remember the statistic above about unfilled cyber security positions? Today, in the U.S. and across the globe, companies and governmental agencies of all types and sizes are scrambling to fill cyber security jobs, with employers paying top dollar to skilled professionals who possess the right education and experience.